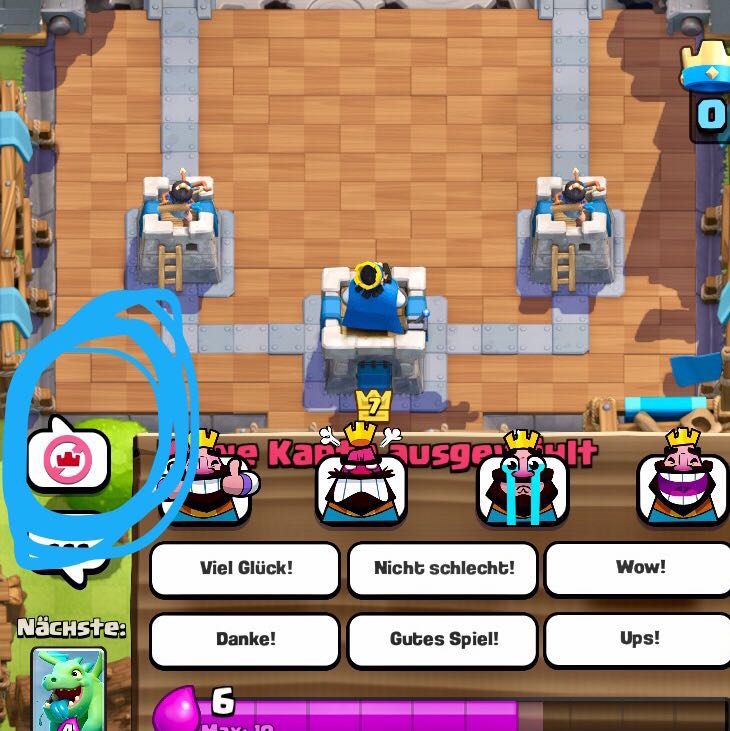 Flag inferiors were applied to submarines. Royal Navy submarines of the "H" and "L", and some transferred American vessels, were not issued names, only numbers.

In these cases, the pendant number was simply the hull number inverted i. L24 was issued pendant "24L".

Pre-war photos show the pendants painted correctly, with the flag inferior, but wartime photos show that the numbers tend to be painted "backwards", in that the inferior was painted on as a superior.

For obvious reasons, the inferior "U" was not used so as not to confuse friendly ships with German U-boats. For similar reasons "V" was not used.

Pendant numbers 00—10, 13, and those ending in a zero were not allocated to flag inferiors. After the Second World War, in , the Royal Navy adopted a rationalised "pennant" number system where the flag superior indicated the basic type of ship as follows.

From , flotilla leaders were issued with but did not paint on pendant numbers. Instead, a broad band 4 feet 1.

The flotillas wore combinations of bands on their after funnel to identify them. From the following bands were worn;. When single funnelled destroyers entered the fleet with the J class in and with an expansion in the number of flotillas, the system was changed accordingly.

Single funnelled ships wore a 3 feet 0. As a divisional leader they had a 2 feet 0. Leaders bands were white for Home Fleet, red for Mediterranean Fleet, and the system of flotilla bands changed to;.

Flotilla bands were used throughout the war although war-losses, operational requirements, and new construction broke up the homogeneity of the destroyer flotillas.

Vessels were deployed as and when they were needed or available, and were often incorporated into mixed "escort groups" containing a range of vessel types such as sloops , corvettes , frigates and escort carriers.

A few of the escort groups adopted funnel bands; others like the B7 escort group wore letters on their funnels. Post-war Flotillas were no longer identified by bands, but by large cast metal numbers bolted to the funnels.

Flotilla leaders continued to display a large band at the top of the funnel and half leaders would carry a thin black band around the funnel.

Aircraft carriers and vessels operating aircraft have a deck code painted on the flight deck to aid identification by aircraft attempting to land.

This is in a position clearly visible on the approach path. The Royal Navy uses a single letter typically the first letter of the ship's name for aircraft carriers and large vessels operating aircraft, and pairs of letters usually letters from the ship's name for smaller vessels.

The United States Navy , with its larger fleet, uses the numeric part of the hull classification number a system analogous to pennant numbers.

The Princess's first solo overseas tour was in February , when she travelled to Norway to attend a performance of Carmen by the London City Ballet, of which she was Patron.

Although the Princess was renowned for her style and was closely associated with the fashion world, patronising and raising the profile of younger British designers, she was best known for her charitable work.

During her marriage, the Princess was president or patron of over charities. In December , the Princess announced that she would be reducing the extent of her public life in order to combine 'a meaningful public role with a more private life'.

Following her divorce, the Princess resigned most of her charity and other patronages, and relinquished all her Service appointments with military units.

In June , the Princess attended receptions in London and New York as previews of the sale of a number of dresses and suits worn by her on official engagements, with the proceeds going to charity.

Her last official engagement in Britain was on 21 July, when she visited Northwick Park Hospital, London children's accident and emergency unit.

In the year before her death, the Princess was an active campaigner for a ban on the manufacture and use of land mines. In January , she visited Angola as part of her campaign.

The Princess's last public engagements were during her visit to Bosnia from 7 to 10 August, when she visited landmine projects in Travnic, Sarajevo and Zenezica.

It was in recognition of her charity work that representatives of the charities with which she worked during her life were invited to walk behind her coffin with her family from St James's Palace to Westminster Abbey on the day of her funeral.

The vehicle in which The Princess was travelling was involved in a high-speed accident in the Place de l'Alma underpass in central Paris shortly before midnight on Saturday 30 August.

The Princess was taken to the La Pitie Salpetriere Hospital, where she underwent two hours of emergency surgery before being declared dead at BST.

The Princess's companion, Mr Dodi Fayed, and the driver of the vehicle died in the accident, whilst a bodyguard was seriously injured.

The Prime Minister was among those in the reception party. From RAF Northolt the coffin was taken to a private mortuary in London, so that the necessary legal formalities could be completed.

The Princess's family and friends visited the Chapel to pay their respects. Following the funeral service, the coffin then was taken by road to the family estate at Althorp for a private internment.

The Princess was buried in sanctified ground on an island in the centre of an ornamental lake. The understanding that we belong together, and are able, through teamwork, to achieve far more than we could do alone, has always been at the heart of our approach.

Prince Philip and I thank you for your warm expressions of loyalty and affection, and for the dedicated service you continue to offer our nation.

The links between Britain and Singapore are as strong as ever, and our future relationship is bright indeed. Australia in the course of my lifetime has firmly established itself amongst the most respected nations of the world.

It was universally agreed that the Opera House was something more than a performing arts centre, more than a great work of architecture.

I have vivid and happy memories of my visit to Brazil with Prince Philip in , especially the warmth and hospitality of the Brazilian people.

I remember the bonfires along the coastline as we arrived and the enthusiastic welcome we received as guests of your grandfather, King Haakon.

Atrocities such as these simply reinforce our sense of community, our humanity, and our trust in the rule of law. That is the clear message from us all.

My mother once said that this country felt like a "home away from home" for the Queen of Canada. Ladies and gentlemen, six decades later it still does Bearing the cipher of Queen Victoria as well as my own, this stone is presented to the First Nations University of Canada.

Prince Philip and I are happy to be in Guernsey on this sixtieth anniversary of liberation and to have joined in the Service of Thanksgiving.

Retrieved 20 June Retrieved on 13 May A CIF A Located on, number 2 Mahonia Street, Madrid CIF B Cruise Critic. The Independent Traveler, Inc. 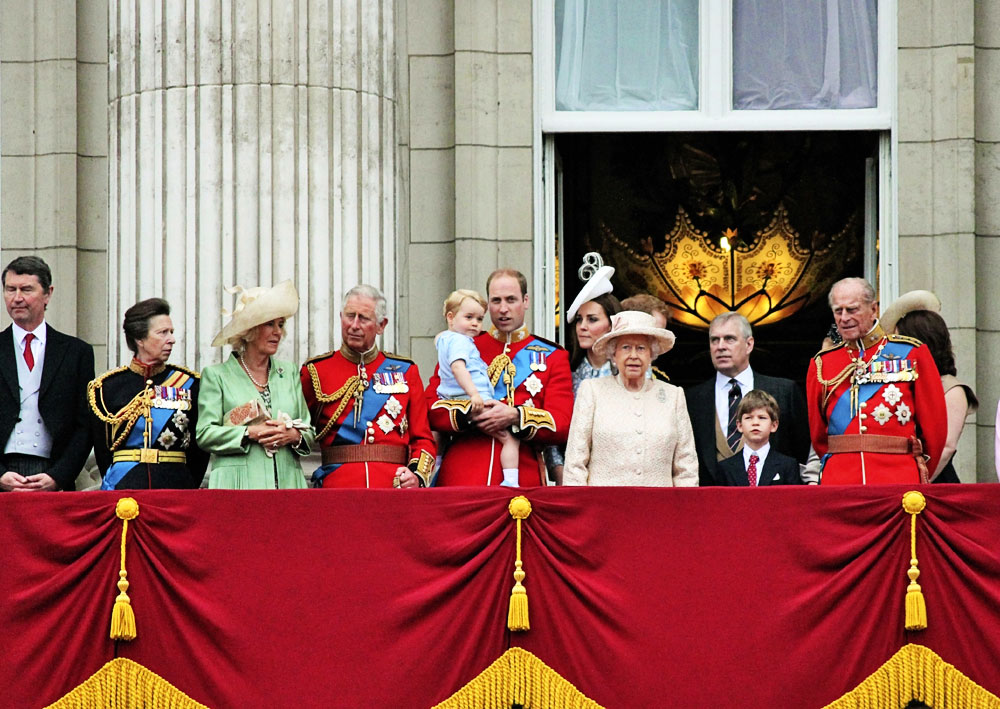